iCloud allegedly locked out a user over her last name | Engadget 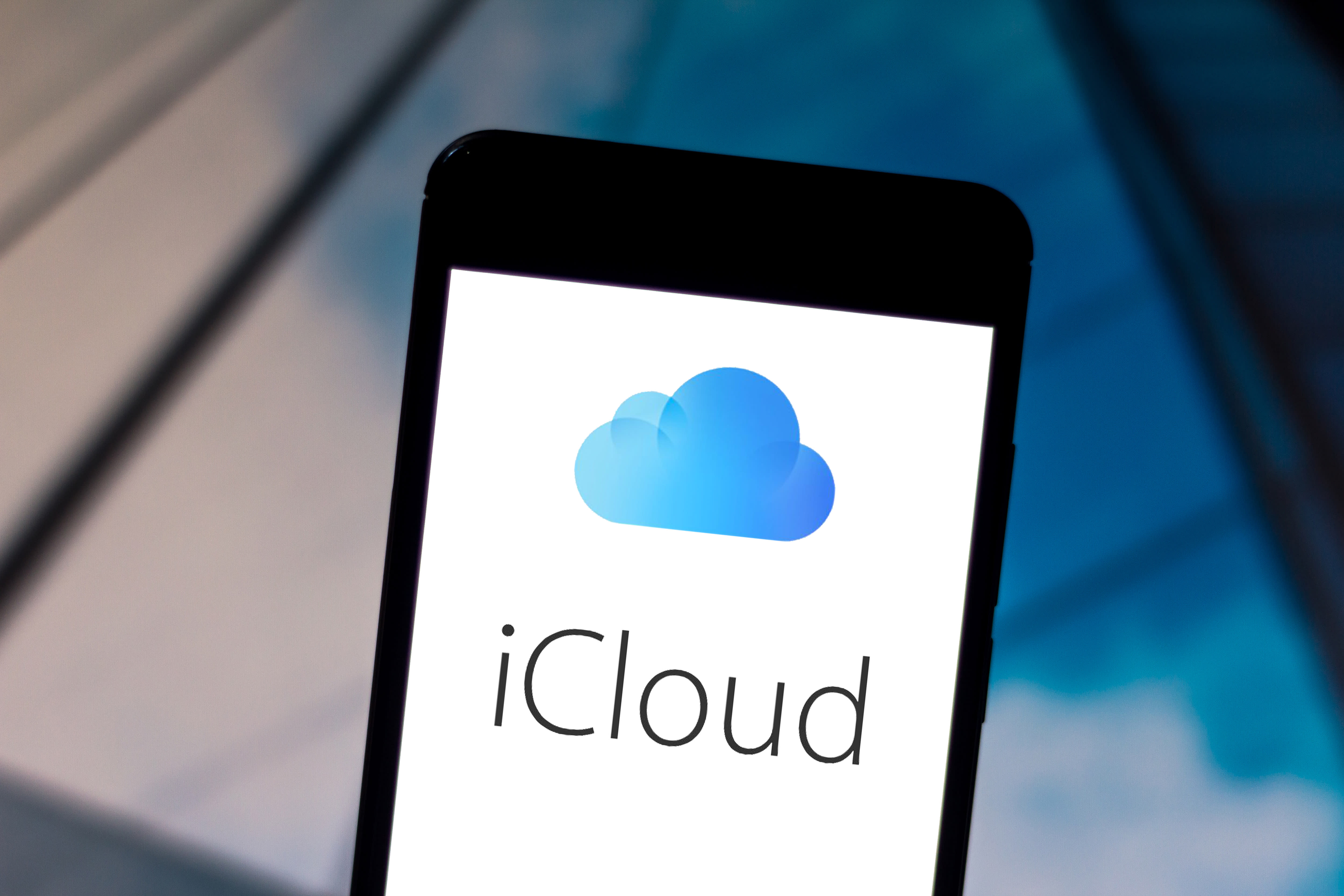 iCloud has had the occasional service issue, but its latest problem appears to be highly… specific. Actor and author Rachel True claims iCloud has effectively locked her out of her account due to the way her last name was written. Reportedly, her Mac thought lower-case “true” was a Boolean (true or false) flag, leading the iCloud software on the computer to seize up. The problem has persisted for over six months, she said.

True said she’d spent hours talking to customer service, and that Apple hadn’t stopped charging her for service. She could switch to the free tier, although she’d also lose most of her online storage if she did.

This is a rare flaw if it works as described. Even if you share the last name True (or False, for that matter), you’d have to type it a specific way to reproduce the problem. Still, it raises the question of how MacOS could mistake a name for a software flag in the first place. At least it doesn’t appear to respond to direct commands — though you might want to get a name change if your surname is “rm rf,” just to be on the safe side.

Can get your coders to free my last name from icloud jail?
Been locked out for 6+ months because of an uncapitalized t in TRUE, my surname but also a computer command.

Now that I a layman have explained problem to you a giant computer company, could u fix?@apple @AppleSupport https://t.co/TSEjUU1nXF