The Polestar 2 is getting a cheaper, single-motor option | Engadget 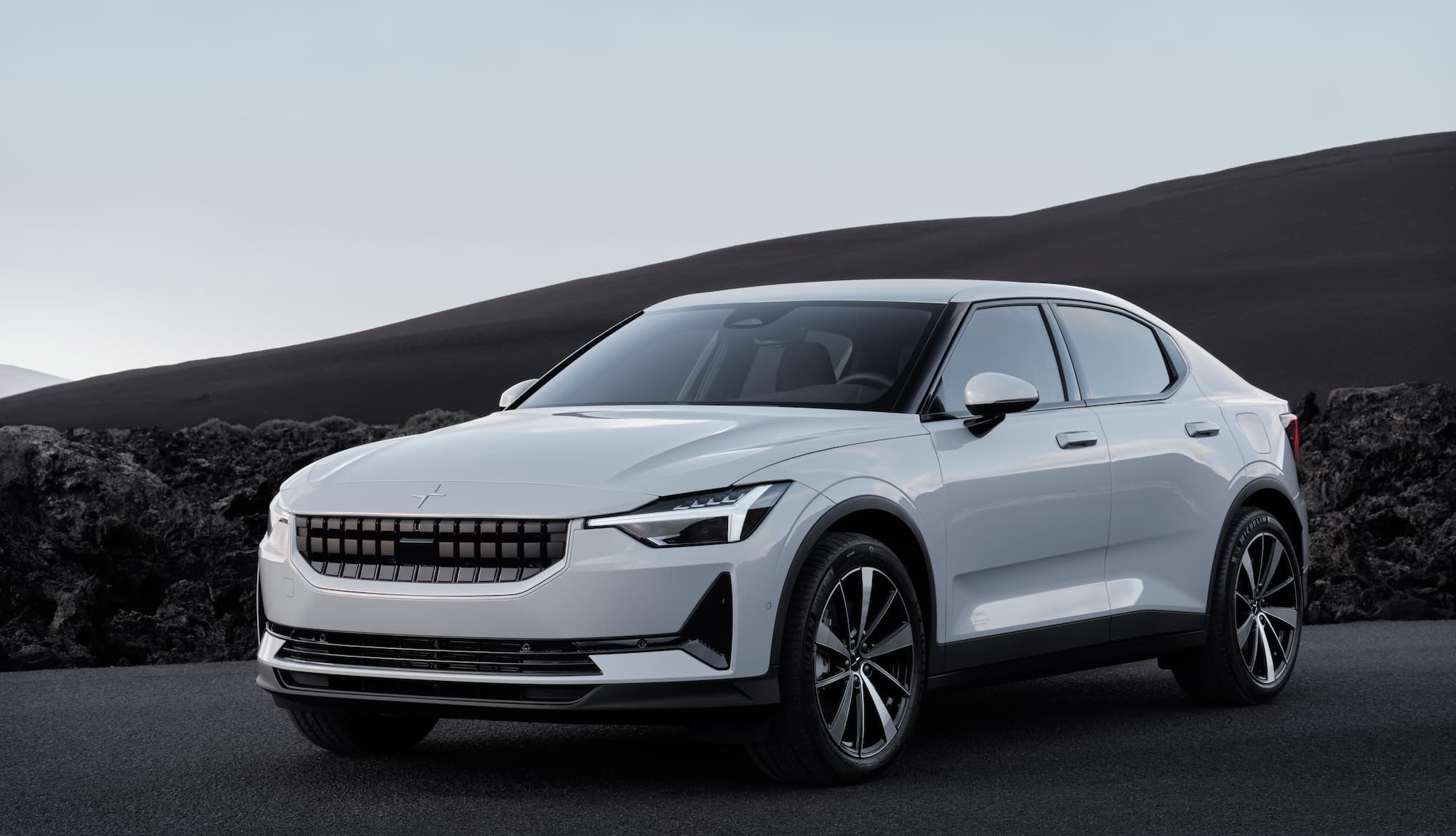 There are more versions of the Polestar 2 on the way. An upcoming front-wheel-drive model of the electric vehicle will have a single motor. However, Polestar has been able to boost the car’s range in cooler climates with the help of a heat pump, which is part of the optional Plus Pack.

The company expects that the single-motor Polestar 2 will have a range of up to 260 miles when using the heat pump. That’s 27 miles more than the dual-motor model.

The pump pulls in ambient heat and thermal energy from the drivetrain. That should reduce the climatization strain on the battery by up to 50 percent, according to Polestar. As a result, the battery can deliver an increased range when exterior temperatures are between 40-60 degrees Fahrenheit (5-15 degrees Celsius). Polestar notes that over-the-air updates could increase efficiency and lead to more significant range gains.

Polestar also added a less-expensive all-wheel-drive model to the lineup, as Autoblog notes. There are fewer bells and whistles on this variant, but as standard, you’ll still have 19-inch wheels, LED lighting, an eight-speaker audio system and an infotainment system that runs on Android Automotive and has an 11-inch touchscreen. Along with the Plus Pack (which you can add to the simplified all-wheel-drive model as well), there are two other optional packages, offering features like a 360-degree camera, adaptive cruise control and 20-inch wheels.

Polestar hasn’t announced its “very competitive” pricing for the upcoming variants in the US and Canada just yet, though it will do so in the coming weeks. However, the EV now starts at €40,000 in Europe, or around $47,700. The base model of the Polestar 2 Launch Edition costs $61,200 before rebates and other incentives. The new variants should arrive later this year.

Meanwhile, Polestar noted that the new Polestar app and Digital Key will roll out to all Polestar 2 owners starting next month. The new Digital Key is integrated into the app as standard, along with over-the-air update capabilities.