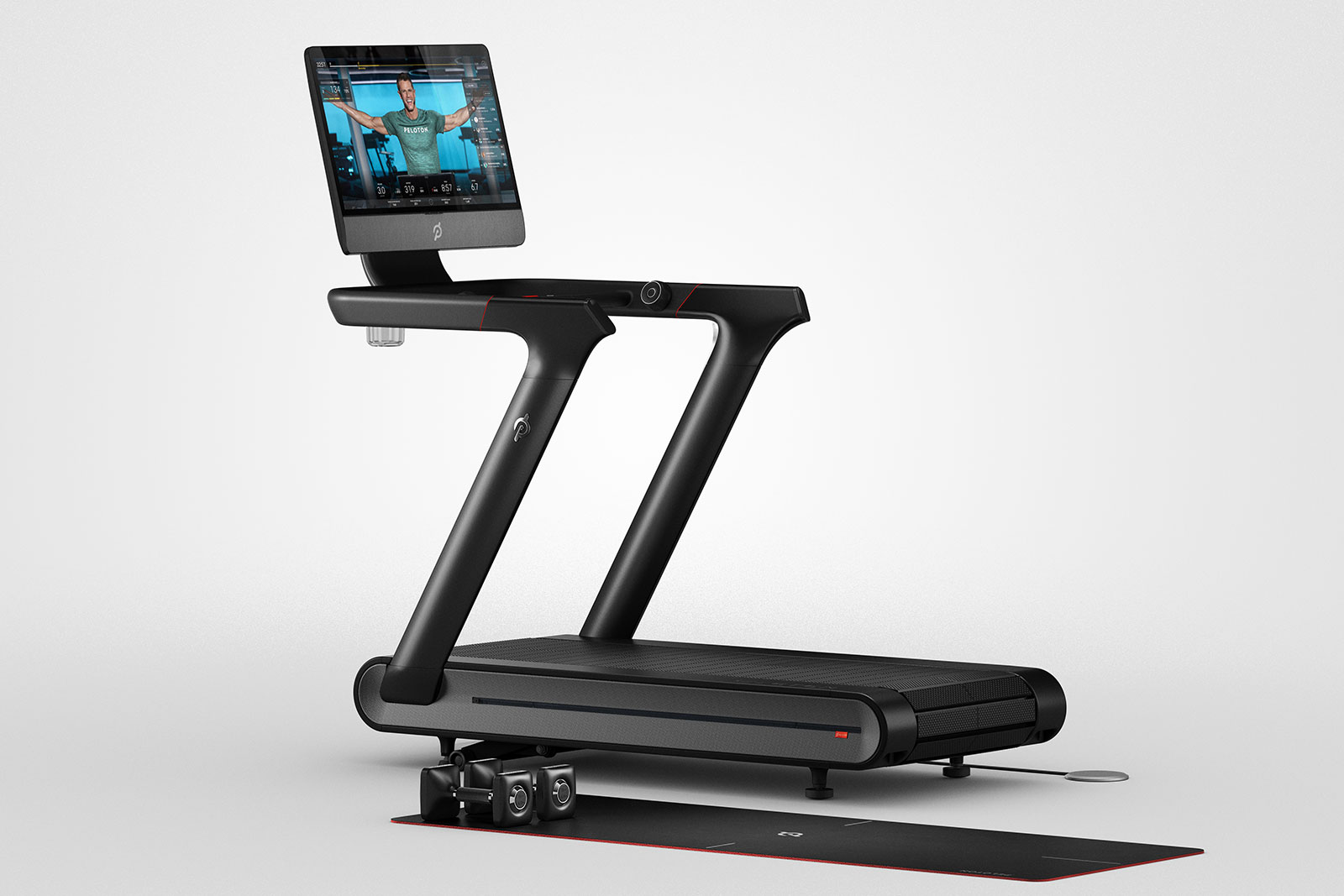 Peloton is embroiled in a rare fight with the US government. The fitness equipment maker has rejected a Consumer Product Safety Commission warning that urged people to stop using the Tread+ treadmill following 39 reports of children and pets being injured, including a death in March. The company claimed that the CPSC’s notice was “inaccurate and misleading” as it was possible to keep using the Tread+ so long as people followed existing instructions to keep children and pets away from the Tread+ “at all times.”

The CPSC issued the caution noting at least one incident where a child was hurt while an adult was using the treadmill. You can’t avoid risks just by locking the Tread+ while you aren’t using it, the Commission said. The organization suggested that those who continued to use the machine keep it in a locked room and unplug it when not in use.

Peloton, meanwhile, said it had a safety key precisely to prevent the machine from being turned on and that there were multiple layers of warnings to keep children and pets away, including in classes and on the machine itself. It claimed that asked the CPSC to make a joint announcement on following safety instructions, and that the Commission had “unfairly” labeled attempts to collaborate and correct the record as stalling tactics. Officials were supposedly unwilling to participate in “meaningful” talks before the warning went public.

According to anonymous officials speaking to the Washington Post, the CPSC had recommended recalling the Tread+ and had been negotiating the phrasing of the warning with Peloton for the past week. The Commission had asked Peloton for help with a safety investigation, but turned to a subpoena to get contact information for a victim’s parents after the company cited privacy protections.

CPSC recalls are typically voluntary, but the agency can sue if it believes a recall is necessary. Whether or not that happens with Peloton is unclear. Safety is a concern for all treadmills (there were an estimated 22,500 reported US injuries in 2019), and it’s not clear if there are any issues specific to Peloton’s hardware that would merit the warning or a recall. The rash of incidents is concerning, but it might also be a product of Peloton’s relative popularity. For now, it’s best to be careful while Peloton and the CPSC argue.