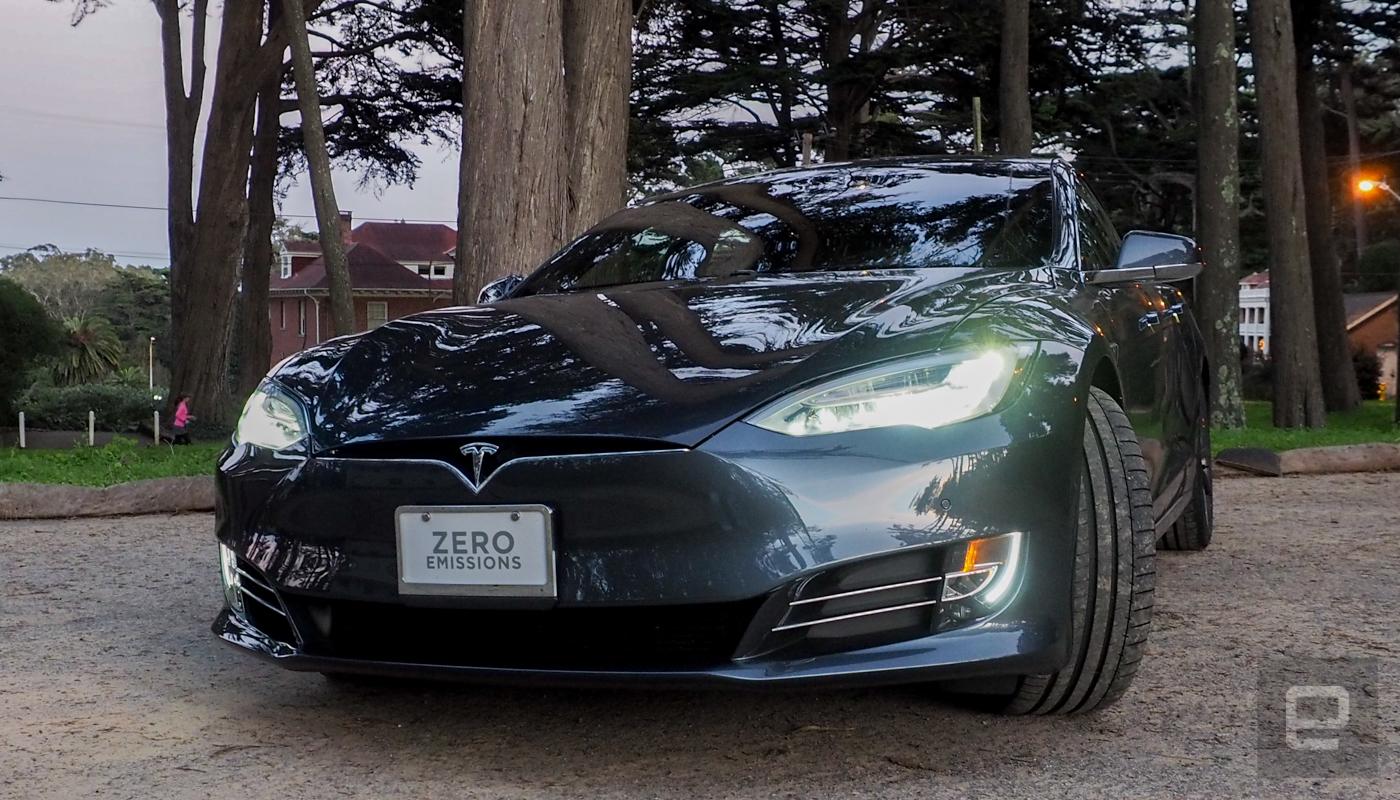 California and Massachusetts orders banning gas car sales by 2035 now seem relatively cautious. The Verge reports that Washington state’s House and Senate have voted for a bill amendment, Clean Cars 2030, that would phase out new gas car sales from the 2030 model year onward — electric vehicles would be your only choice after that. This would include vehicles bought in other states and imported to the state.

The initiative would only kick in if the state approves a tax on miles traveled to help fund transportation infrastructure. Governor Jay Inslee has yet to sign the bill as we write this.

A signing would not only see Washington beat other states to banning gas car sales, but make it the first to institute a ban through a vote instead of an executive order. That makes it harder for future governors to reverse or soften the ban.

It could create headaches for some car brands. Ford, Mini, Volvo and other makes plan to go electric for most or all of their lineups by 2030, but GM doesn’t expect to go EV-only until 2035. Washington’s measure could force GM and others to cut some of their lineups in the state, even if combustion engine cars are in the minority by that point. It could give car companies an incentive to step up their electrification, though, and might inform EV transitions in other states.