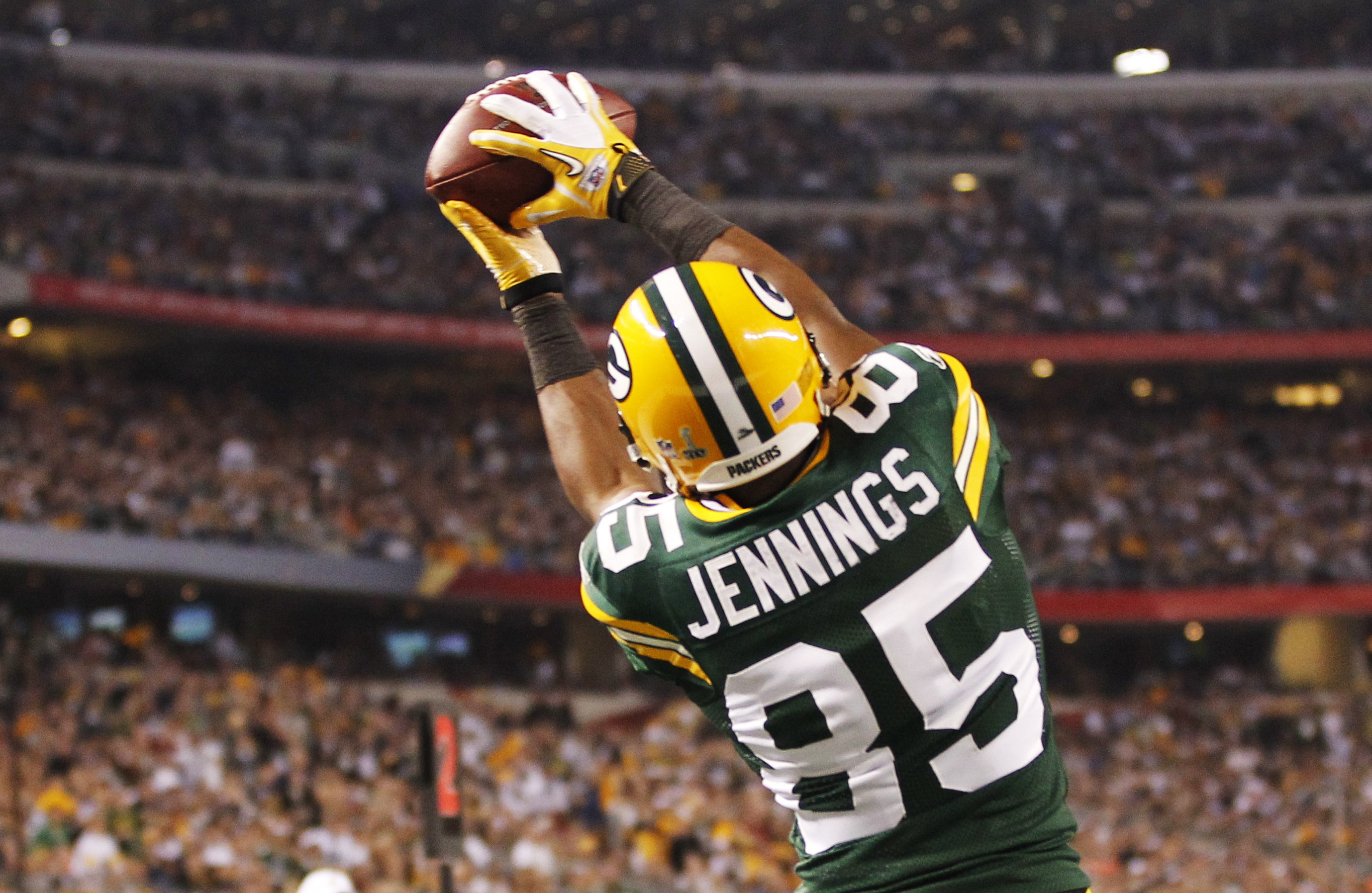 Prime Video is becoming the exclusive home of Thursday Night Football earlier than expected. The NFL and Amazon said today that their new distribution deal will kick off with the 2022 season instead of the 2023 season as previously announced. The now 11-year agreement will see Prime Video carry 15 Thursday Night Football games and one pre-season match per year through the end of the 2032 season. Outside of the streaming service, you’ll have the chance to catch those games on your local broadcast affiliate if you’re home team is involved.

“This expedited deal is an immediate differentiator for us as a service, as it gives Prime members exclusive access to the most popular sport in the United States.” Marie Donoghue, the vice president of global sports video at Amazon, said. The NFL’s deal with Amazon marks the first time the league has sold exclusive national broadcast rights to a streaming service.

With today’s announcement, Fox will stop airing Thursday Night Football after one last season. Since 2017, you’ve been able to watch those games on Amazon, Fox and the NFL Network. Amazon streamed its first “exclusive” game, a Saturday match between the Arizona Cardinals and San Francisco 49ers, last year.