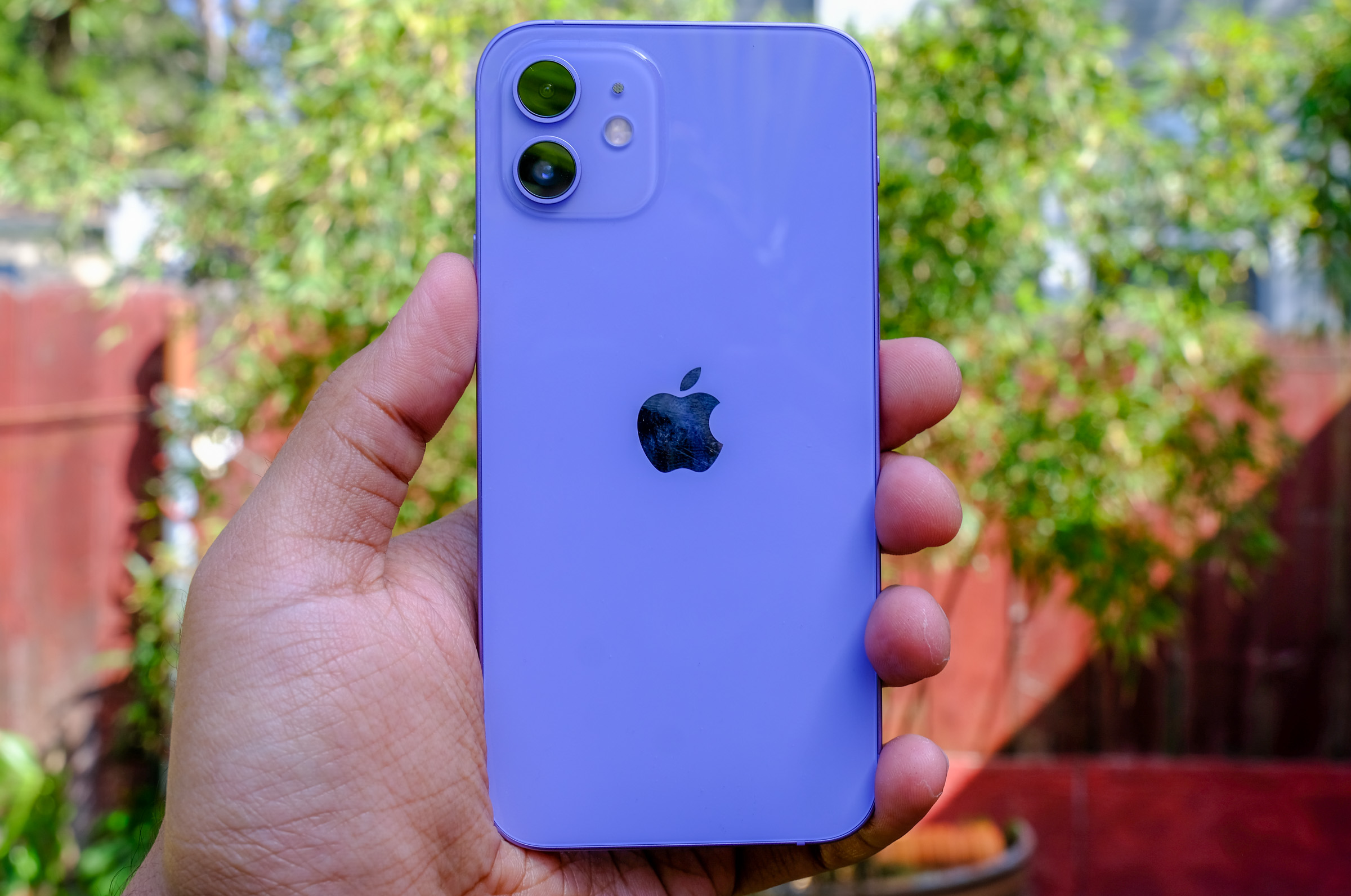 Only a week after rolling out major updates for its operating systems, Apple has released patches for iOS, iPadOS, macOS and watchOS. The company said in support documents that the updates resolve WebKit flaws that may have been exploited. The issues concerned “maliciously crafted web content [that] may lead to arbitrary code execution.”

Among the problems were a memory corruption issue and integer overflow on macOS and iOS, and buffer overflow and use after free issues on older iOS devices. To resolve the flaws, Apple has released iOS 14.5.1, iPadOS 14.5.1, macOS Big Sur 11.3.1 and watchOS 7.4.1. Owners of older iPhones, iPads and iPod touch devices that don’t support recent versions of iOS can download and install iOS 12.5.3 instead.

Given that Apple believes the flaws could have been “actively exploited,” it’s a good idea to install the updates as soon as possible.