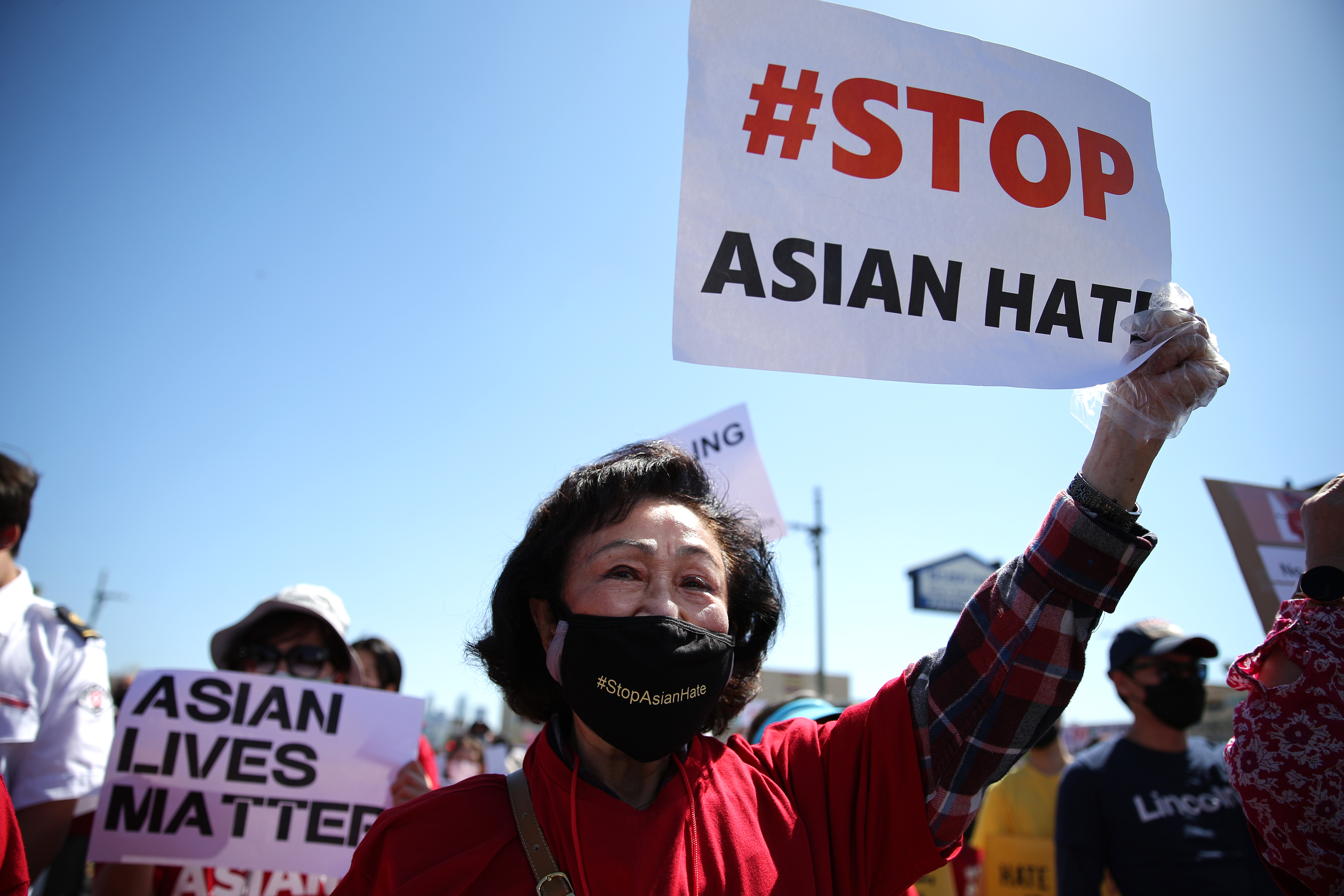 To mark Asian American and Pacific islander Heritage Month, Facebook is rolling out some features and undertaking some initiatives following increased violence and hate against Asians and Pacific Islanders (API). The company is also shining a spotlight on the impact and diversity of the community.

During May, Facebook users in the US will see a #StopAsianHate notification at the top of the news feed. You can tap to donate to API groups that are tackling discrimination and hate. Facebook has made a $5 million donation of its own to organizations that are pushing for racial justice and equality for the API community and other marginalized groups. The donation follows pledges Facebook made last summer of $10 million in racial justice grants, and $200 million in support to Black-owned businesses and organizations.

The company is extending its comment warning system to dissuade people from using harmful language and tell them how certain terms might affect the API community. In light of the sharp increase in anti-Asian racism and how that can impact mental health, Facebook has teamed up with several organizations (including the Asian American Psychological Association) to encourage people to discuss their mental wellbeing.

You’ll be able to use stickers and avatar expressions on Facebook, and filters and stickers on Instagram to express support for the API community. There are also camera stickers on Messenger and ones on WhatsApp that were designed by illustrator Gracia Lam to “highlight the strength of women from Asia and the Pacific Islands,” according to Facebook.

Elsewhere, Facebook will feature API-owned businesses in shop collections and the Shops You May Like feature, as well as the @shop account on Instagram. There will also be a streaming special on Facebook Watch called See Us Unite For Change. Ken Jeong will host the special, in which API public figures will appear to discuss the community’s impact on the US and how to rise up against hate.