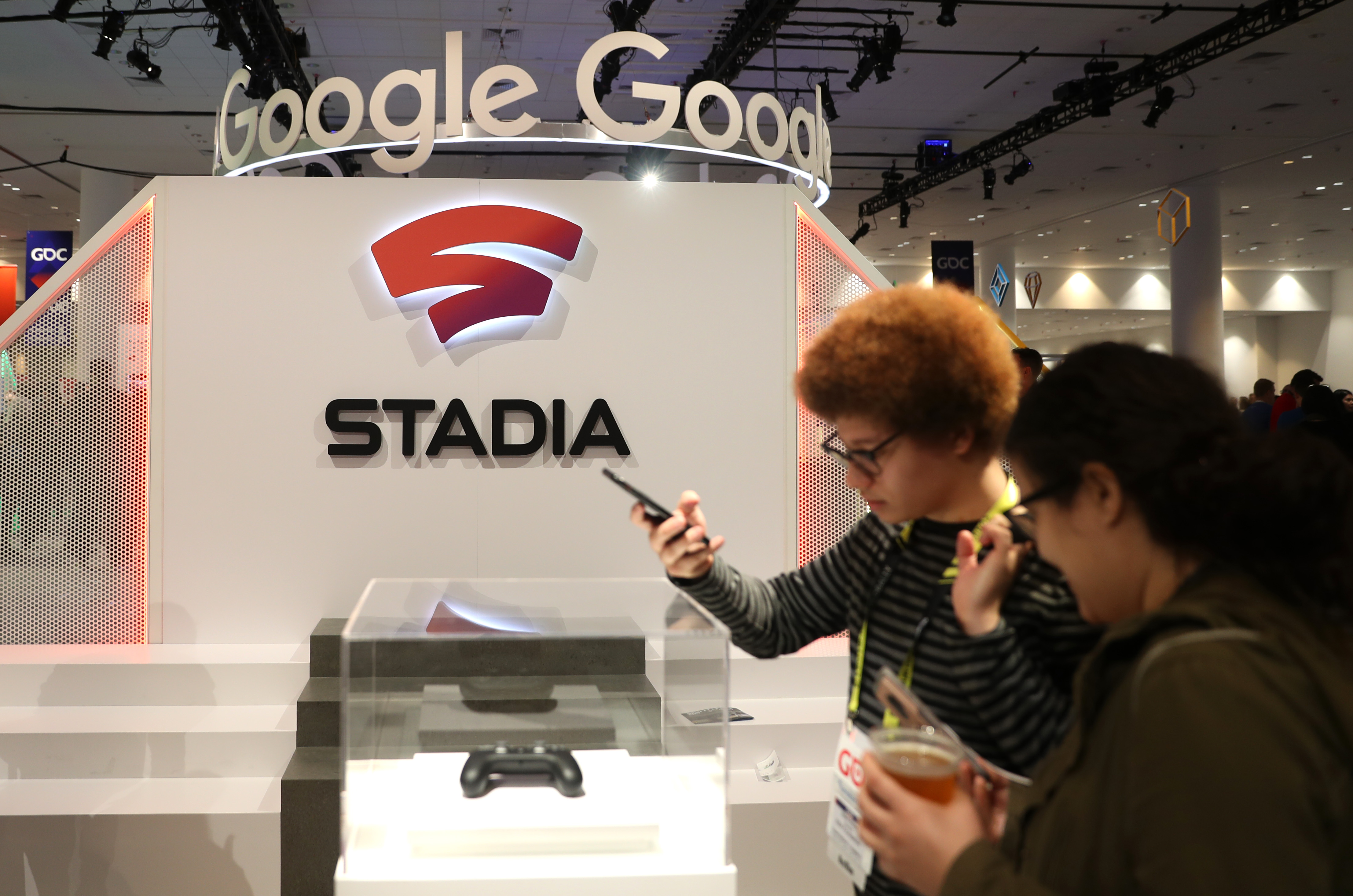 It wouldn’t be a stretch to say that 2021 has been a tumultuous year for Google Stadia. The highs have included the promise of 100 new games (to add to its target of 400 titles) including high-profile gets like FIFA 21, Outridersand Resident Evil Village. But, it’s the lows that have inevitably garnered the most interest and borne questions over Google’s commitment to its promising cloud gaming service. The latest news of a managerial departure at Stadia is likely to add fuel to the fire over the future of the fledgling gaming service.

TheInformation has reported that VP and head of product at Stadia John Justice has left Google. The exec was responsible for the consumer experience at Stadia and had previously spoken about his team’s tendency to overpromise on new features. Back in 2019, Google’s streaming service infamously launched without a number of hyped social features including State Share and Crowd Play. More recently, Stadia abruptly debuted a Search bar for the web, one of its most requested features. Though Justice has yet to update his LinkedIn page, Google confirmed his departure to 9to5Google.

Stadia’s troubles can be traced back to February, when the company decided to shut down its internal studios in a shift to third-party gaming. Shortly after the announcement, Google was forced to fix a critical bug in Journey to the Savage Planet on Stadia after its developers had apparently moved on due to the shake-up

Taking into account Google’s history of killing off services, Justice’s exit is likely to raise a few eyebrows. But, it also doesn’t mean that Stadia is dead and buried, given its ongoing rollout and all the new games that continue to make it on to the platform. Plus, the service still has plenty of execs to steer the ship including director of games Jack Buser and VP and general manager Phil Harrison.