Blizzard will dive into ‘Overwatch 2’ PvP on May 20th | Engadget 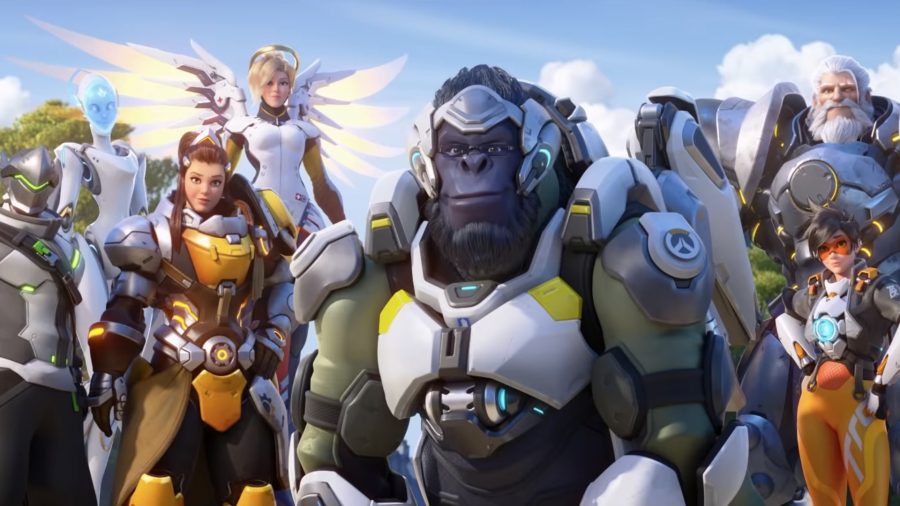 Blizzard will delve into the future of the player vs. player modes in Overwatch and Overwatch 2 later this month. Until now, most of what the publisher has revealed about the sequel has centered around the co-op and story sides.

The developers are “reinvigorating the core Overwatch experience,” according to Blizzard, with a new map type called Push, more maps and “major gameplay updates.” New game director Aaron Keller said in a brief developer update that the Overwatch and Overwatch League teams will stream two hours of PvP gameplay with the help of some content creators. The stream will take place on Twitch and YouTube on May 20th at 3PM ET, and it’ll give fans their first look at some of these changes.

Keller said the team will discuss “some of the philosophy behind changes coming to Overwatch 2‘s PvP.” He noted everything that’s shown on the livestream is still in development and a work in progress, so there’s a chance things could change before Overwatch 2 is finally released, likely in 2022.

Blizzard will have more to reveal about the future of PvP later this year. The team will also discuss details about the history of Overwatch development during a Reddit AMA on May 24th, the game’s fifth anniversary.

Given Blizzard’s ambitious plan to maintain parity between the PvP side of the sequel and the current game, most, if not all, of the changes shown in the stream will eventually impact Overwatch as well. The publisher discussed a few possible updates to PvP during BlizzConline in February, including passive abilities that all characters in each role (tank, damage and support) will share. In any case, for fans who’ve been largely starved of new content and more details about Overwatch 2 while Blizzard has knuckled down on development, the livestream seems like a can’t-miss.