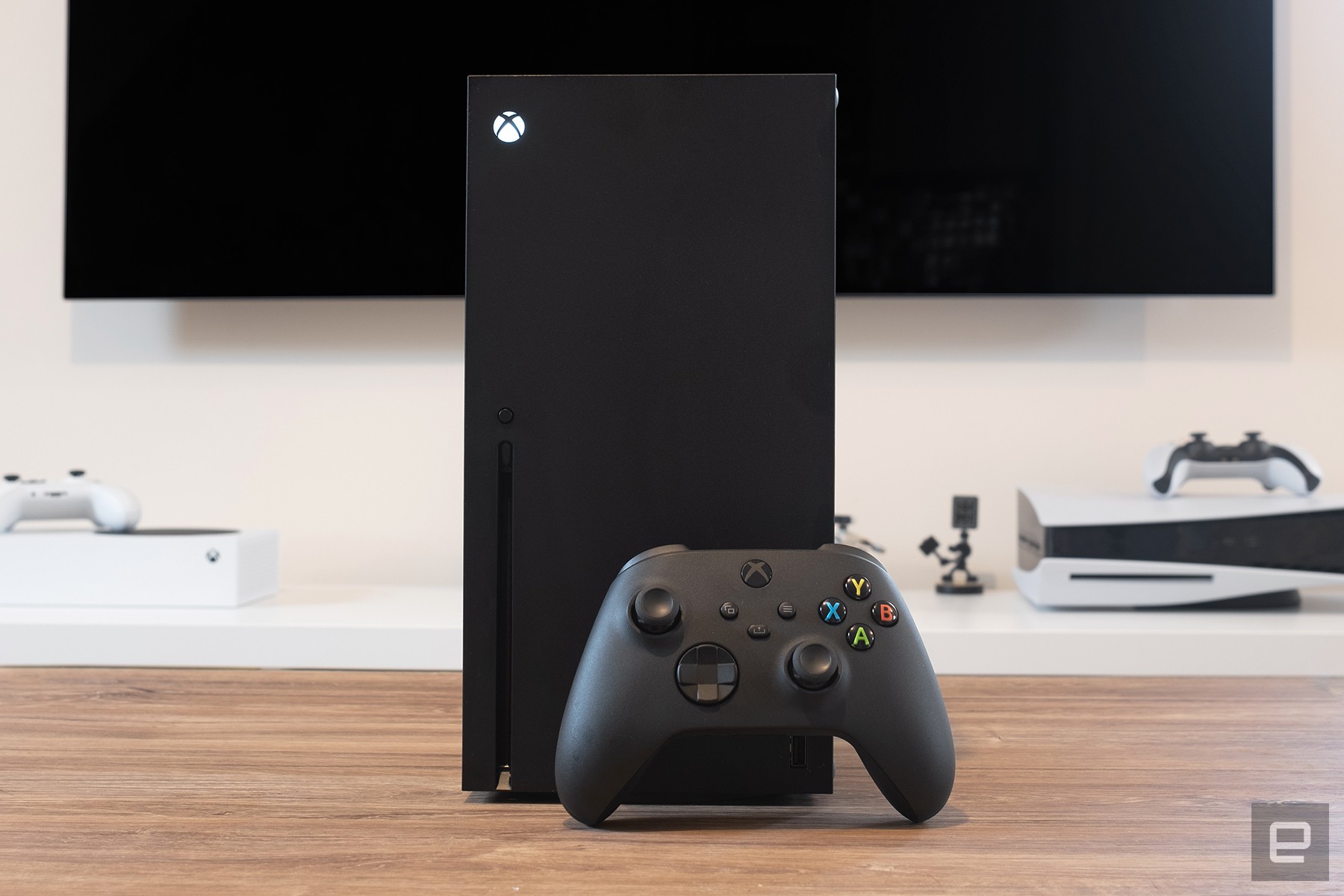 In order to see if you̵7;re eligible for a chance to reserve an Xbox Series X or Series S through Microsoft’s new Console Purchase Pilot program, answer the following three questions:

If you replied yes to all three, then you’re in. However, that doesn’t mean you’re guaranteed a reservation for an Xbox Series X or Series S — but you will be able to register for an opportunity to order one.

Today we’re introducing the Console Purchase Pilot, allowing US #XboxInsiders on Xbox One to register for a chance to reserve an Xbox Series X|S console. Check the Xbox Insider Hub on Xbox One for details. Limited space is available and not all who register will be selected. pic.twitter.com/MBkQmbSDWc

The program seems to be an attempt to combat the re-sale market for next-gen consoles, which has been buzzing amidst chips shortages driven by the global COVID-19 pandemic. This has slowed the rollout of Microsoft’s Xbox Series X and Series S, and Sony’s PlayStation 5, all of which debuted about six months ago.

The Console Purchase Pilot program is reserved for US Xbox Insider customers on Xbox One, and it isn’t redeemable through older-gen consoles, PC or mobile devices. Xbox is directing interested players to the Xbox Insider Hub on Xbox One for registration — not guaranteed reservation — details.