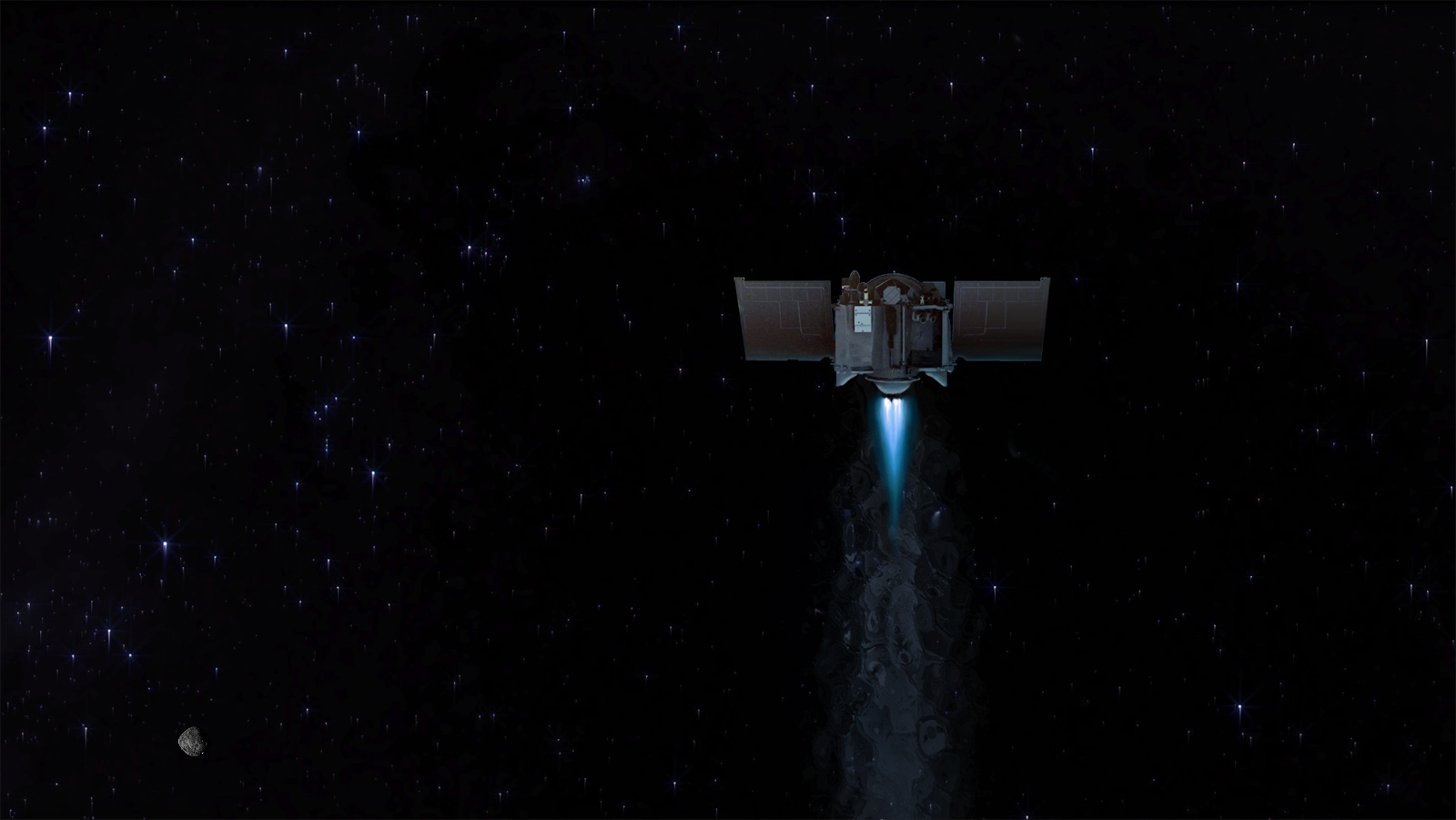 On May 10th at 4:23 PM Eastern, OSIRIS—REx bid asteroid Bennu farewell to begin its 1.4-billion-mile journey back to our planet. The probe has been observing the asteroid since 2018 and even touched down on its surface last year to collect samples scientists can examine here on Earth. In fact, it scooped up so much more than the 60 grams of regolith its ground team expected to get that small particles kept leaking from the sample container until it was stowed away ahead of schedule.

OSIRIS—REx will spend the next two-and-a-half years flying back so it can drop the sample containers, which will parachute to the Utah Test and Training Range in Utah’s West Desert. No, the probe itself won’t be landing back on Earth — it will stay in space for good. To be able to rendezvous with our planet, the ground team will have to do regular corrections so that it can bring the probe’s trajectory increasingly closer to Earth’s atmosphere. OSIRIS—REx will have to circle the sun twice inside of Venus’ orbit first before it can get close enough for sample release.

NASA expects the probe to drop its sample capsule on September 24th, 2023. The process is a tricky one, because dropping it too low will cause the container to bounce out of the atmosphere, but dropping too high will cause the capsule to burn up during re-entry. That’s why the agency prepared a backup plan that would give OSIRIS-REx the chance to try again in 2025, in case the first attempt wouldn’t be possible. After all, getting the samples intact is of paramount importance. Scientists believe the asteroid Bennu has been around since the formation of our solar system 4.5 billion years ago. The debris OSIRIS-REx collected could hold the answer to whether asteroids helped deliver ingredients for life to Earth as we know it today.

“OSIRIS-REx’s many accomplishments demonstrated the daring and innovate way in which exploration unfolds in real time. The team rose to the challenge, and now we have a primordial piece of our solar system headed back to Earth where many generations of researchers can unlock its secrets.”