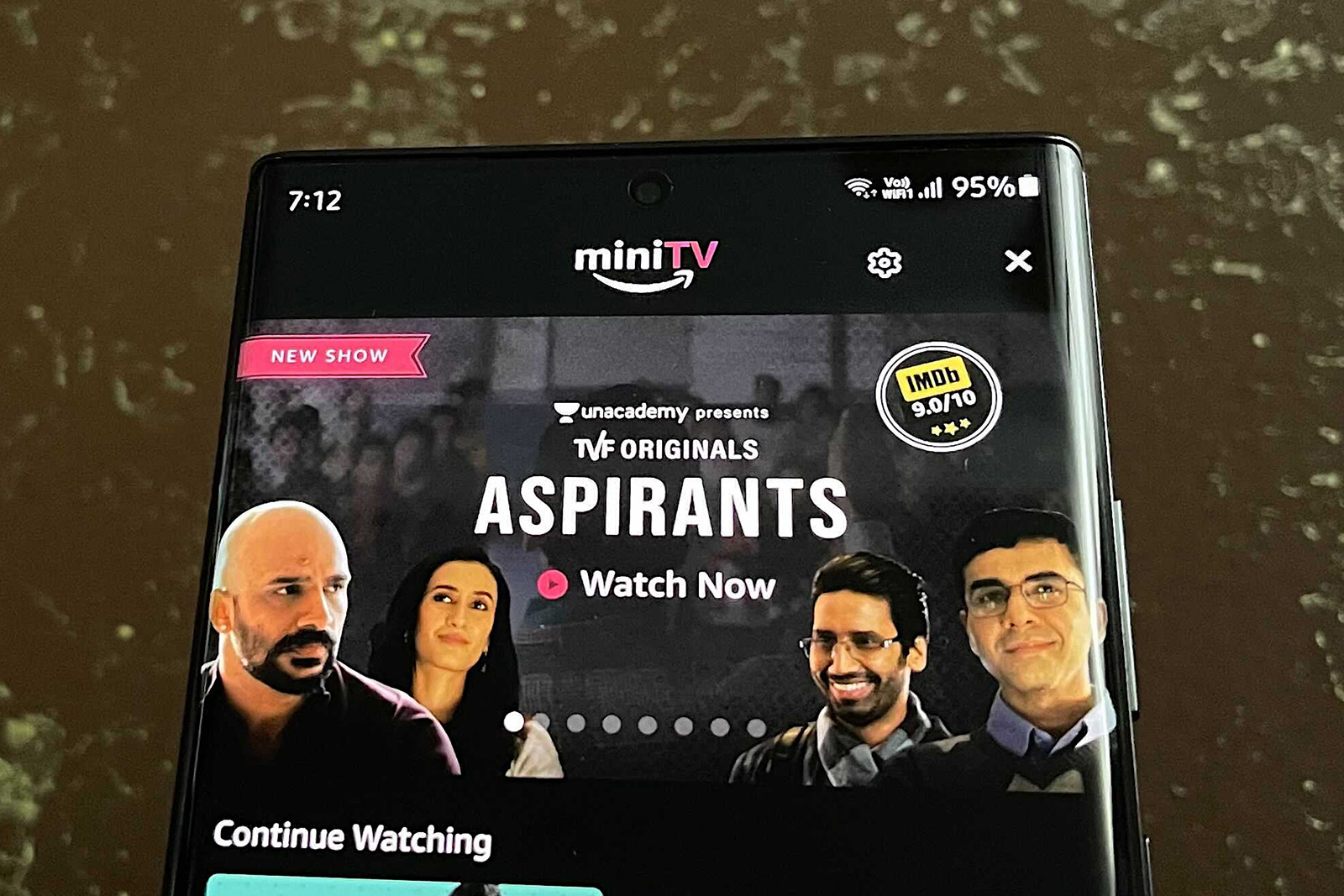 Amazon isn’t counting solely on IMDb TV to offer no-charge video. TechCrunch reports that Amazon has launched another free video service, MiniTV, in India. It largely includes older content, including a mix of material designed for other platforms like YouTube, but you can expect “new and exclusive” videos in the future.

MiniTV is available through Amazon’s Android app for now, but should reach iOS and the web in the “coming months.” The company didn’t say if the service would reach other countries in the future.

The service appears to be a response to Walmart-owned Flipkart, which tucked a streaming service into its app in 2019. It could also give Amazon another way to keep viewers from drifting toward paid alternatives in India like Netflix or Disney+ Hotstar.

If there is an international expansion, it might also help Amazon deal with the rise of free, ad-supported video services thriving in some countries. The Roku Channel, Peacock’s free tier and Fox’s Tubi are all expanding rapidly with a mix of licensed and original shows and movies. IMDb TV answers that competition to a degree, but Amazon clearly doesn’t feel that’s enough — at least, not in some parts of the world.