Android 12 might include big changes to notifications and widgets | Engadget 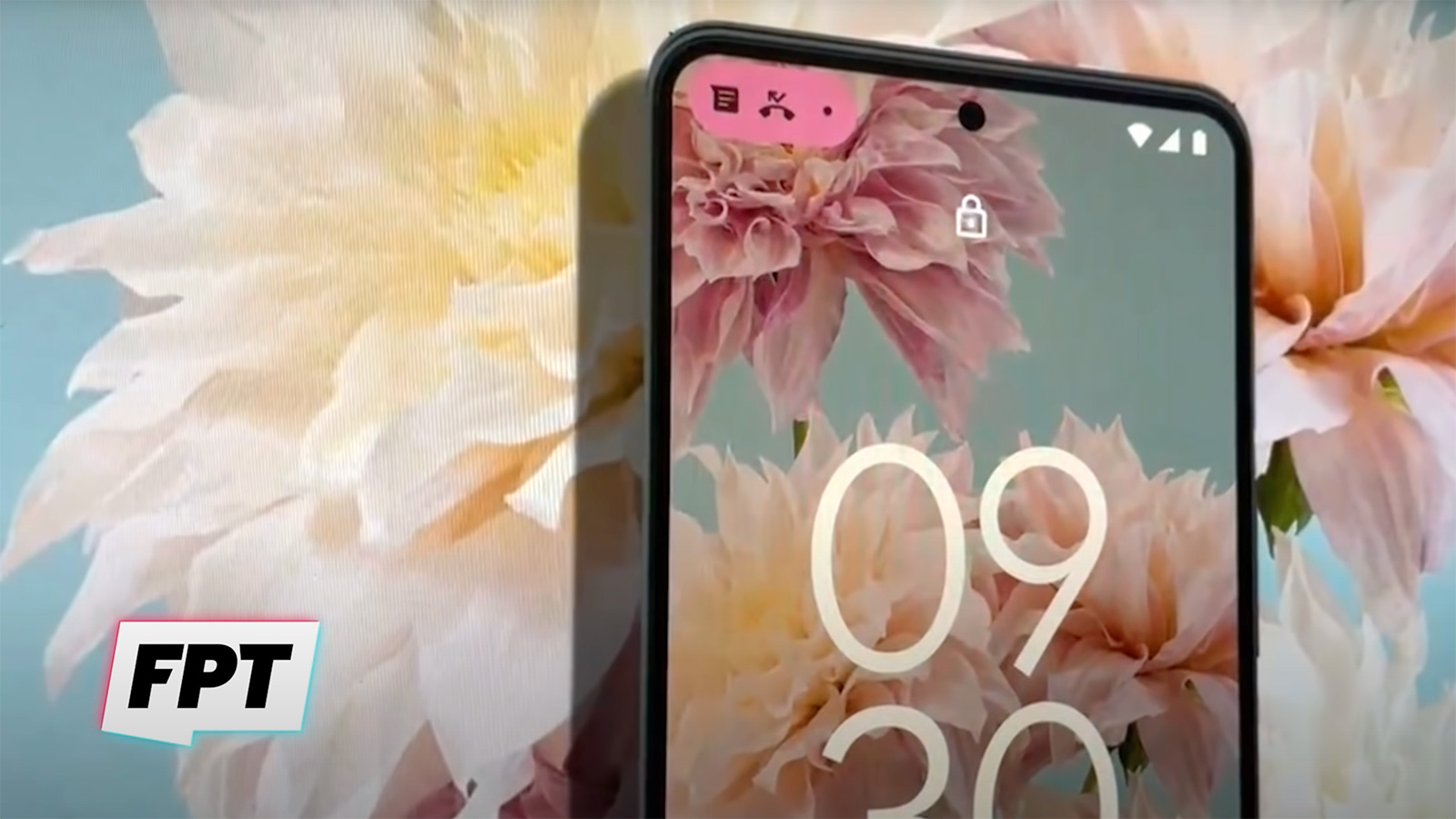 It’s no secret that Google will talk about Android 12 at its I/O 2021 conference, but it might be clearer as to what you can expect at the virtual event. Jon Prosser’s Front Page Tech has posted a video that appears to not only show the previously leaked visual overhaul, but hints at some new functional changes. Most notably, Android 12 would revamp notifications with grouping that tells you the number of waiting alerts and a lock screen “pill” that shows what you’ve missed.

You’d also see a raft of new widgets and buttons, including new clock and weather options.

The presentation might also provide more insights into Android 12’s reported visual refresh. On top of the rounded corners, you’d see a much more fluid look with loads of transitions and effects. Google would seemingly be focused on giving its stock operating system a level of polish normally reserved for third-party vendors.

There’s no guarantee you’ll see this during Google’s I/O stream. It comes soon after a claimed Pixel 6 leak that would include a radical, three-tone redesign with a camera bump that runs the entire width of the phone — this one-two leak combo is a lot to handle. If this is authentic, though, Google would be bent on shaking up Android’s look and feel after years of relatively conservative tweaks.