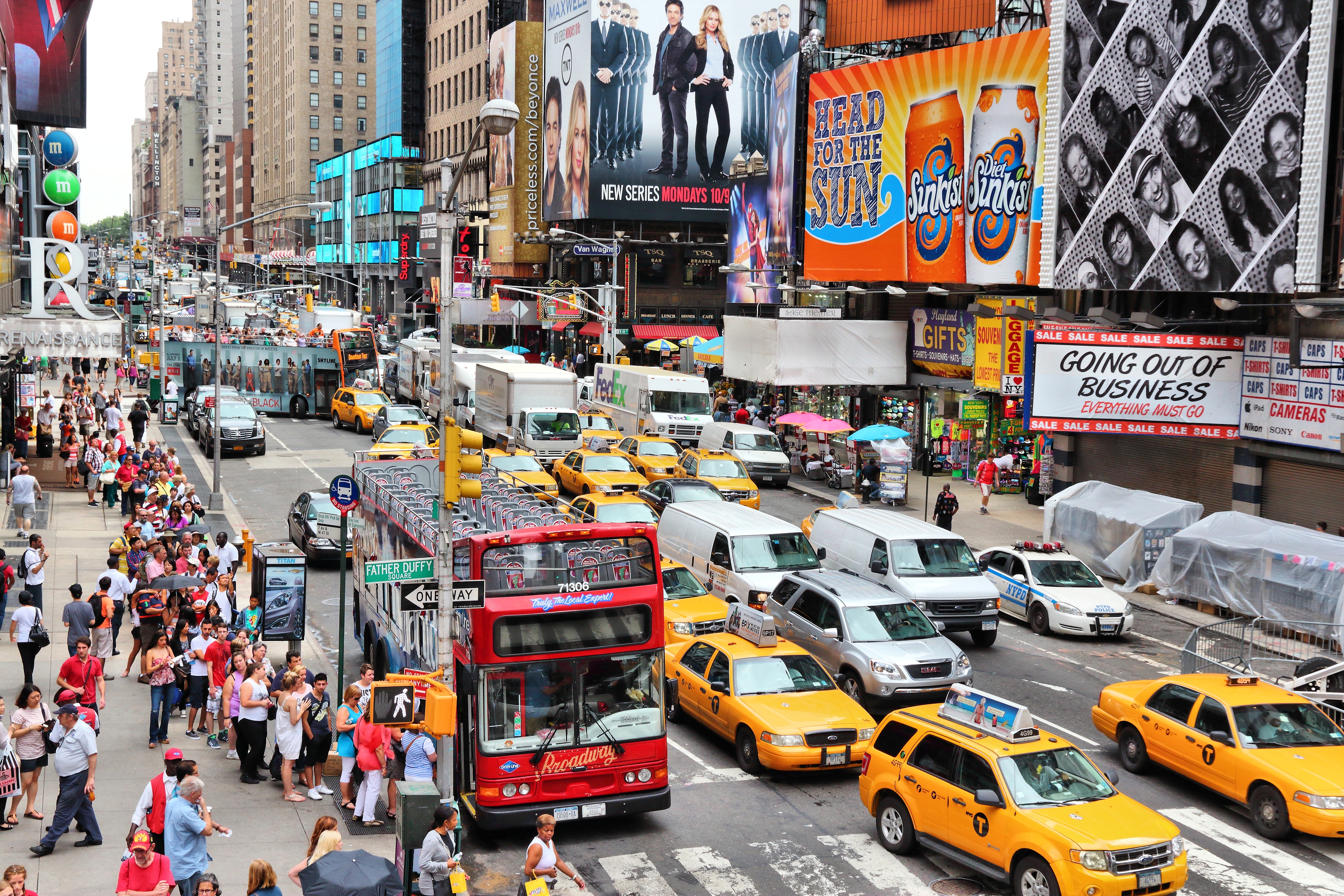 In 14 years’ time, no fossil fuel-powered vehicles will be sold in New York anymore. The state has passed a new law that bans the sale of gas vehicles starting in 2035, requiring all new cars to be zero emission. New York’s Senate and Assembly passed the bill and Governor Kathy Hochul signed it into law last week. The move will help reduce the state’s greenhouse gas emissions by 35 percent and help it achieve its climate targets, including an 85 reduction in GHG emissions by 2050.

As Ars Technica notes, though, the state has a lot of work ahead of it, considering only around one percent of new vehicles sold in New York at the moment is fully electric. That’s why, under the new law, several state agencies are required to work together to conjure a zero-emissions vehicle market development strategy by the end of next year. They’ll have to find a feasible way to make sure that even off-road vehicles and equipment sold in the state are emissions-free by 2035. The law also requires all medium- and heavy-duty vehicles sold in New York to be emissions-free by 2045.

In addition to having to convince people to buy electric within the next 14 years, New York will also have install an extensive charging network across the state. That includes installing charging stations at apartments, groceries, malls and parking lots.

Author: Mariella Moon {authorlink}
Engadget is a web magazine with obsessive daily coverage of everything new in gadgets and consumer electronics https://www.engadget.com/rss.xml