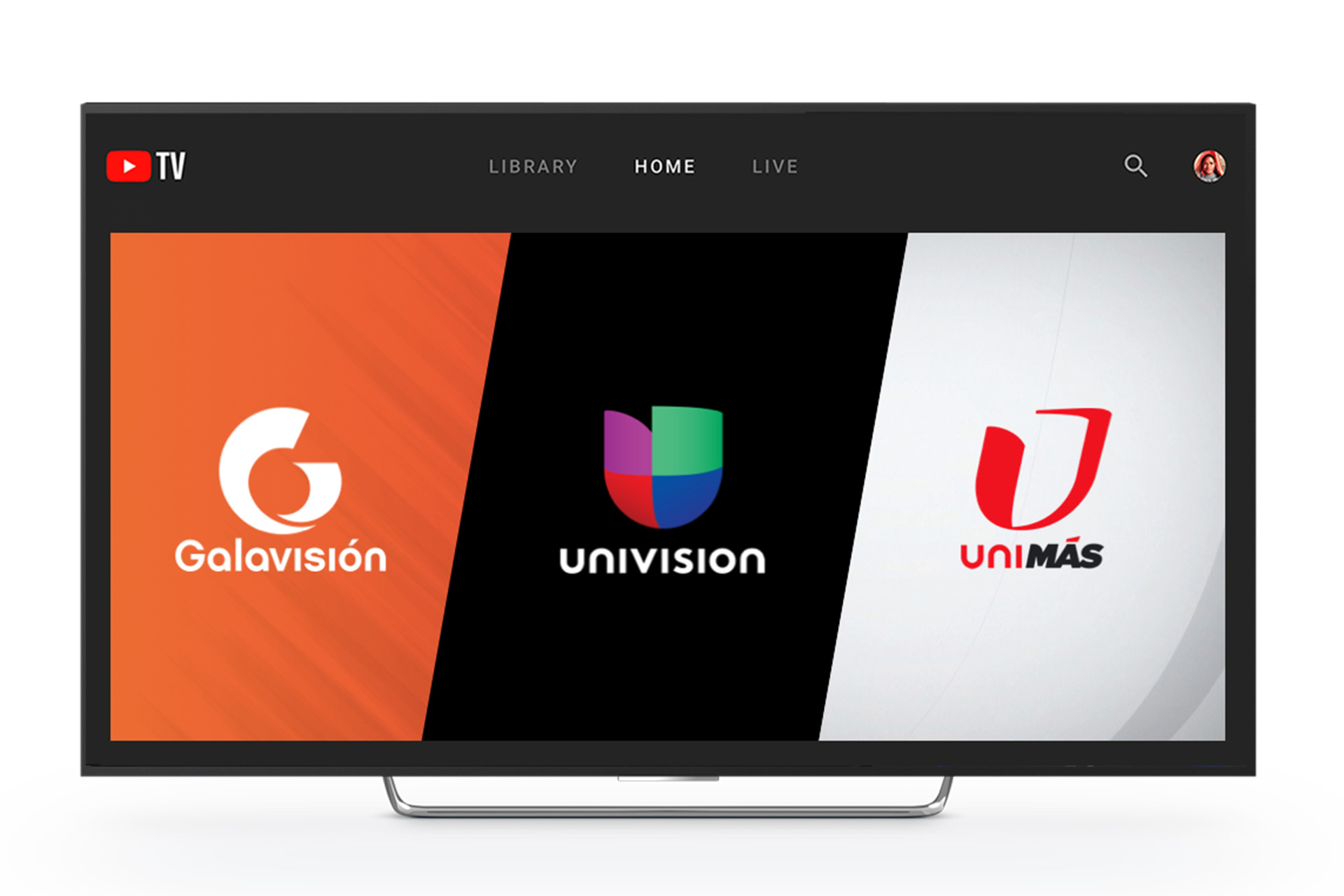 YouTube TV is now a better proposition for Spanish-speaking viewers. The cord-cutter service has added three Spanish-language channels from Univision at “no extra cost,” including Univision proper as well as the youth-oriented UniMás network and the general entertainment of Galavisión. All three are included at “no extra cost,” so you shouldn’t have to brace for another rate hike.

You’ll have more options in the near future. YouTube TV is promising on-demand movies and originals from Pantaya as a $6 per month add-on in the weeks ahead. If you’re more interested in variety, an upcoming add-on bundle will provide channels like Cinelatino, CNN Español, Discovery en Español, Estrella TV, Fox Deportes and Sony Cine for an added fee. The launch date and price are due in the “coming months.”

The expansion represents a logical move. YouTube TV has some fierce competition, including Sling TV and Hulu Plus Live TV. This could help YouTube keep up with and claim an edge over rivals by courting Latinx viewers that don’t always get a healthy selection from streaming TV services. It’s just as well — at $65 per month, YouTube’s offering is expensive enough that it has to rely more on selection than raw value to attract subscribers.

Author: Jon Fingas {authorlink}
Engadget is a web magazine with obsessive daily coverage of everything new in gadgets and consumer electronics https://www.engadget.com/rss.xml