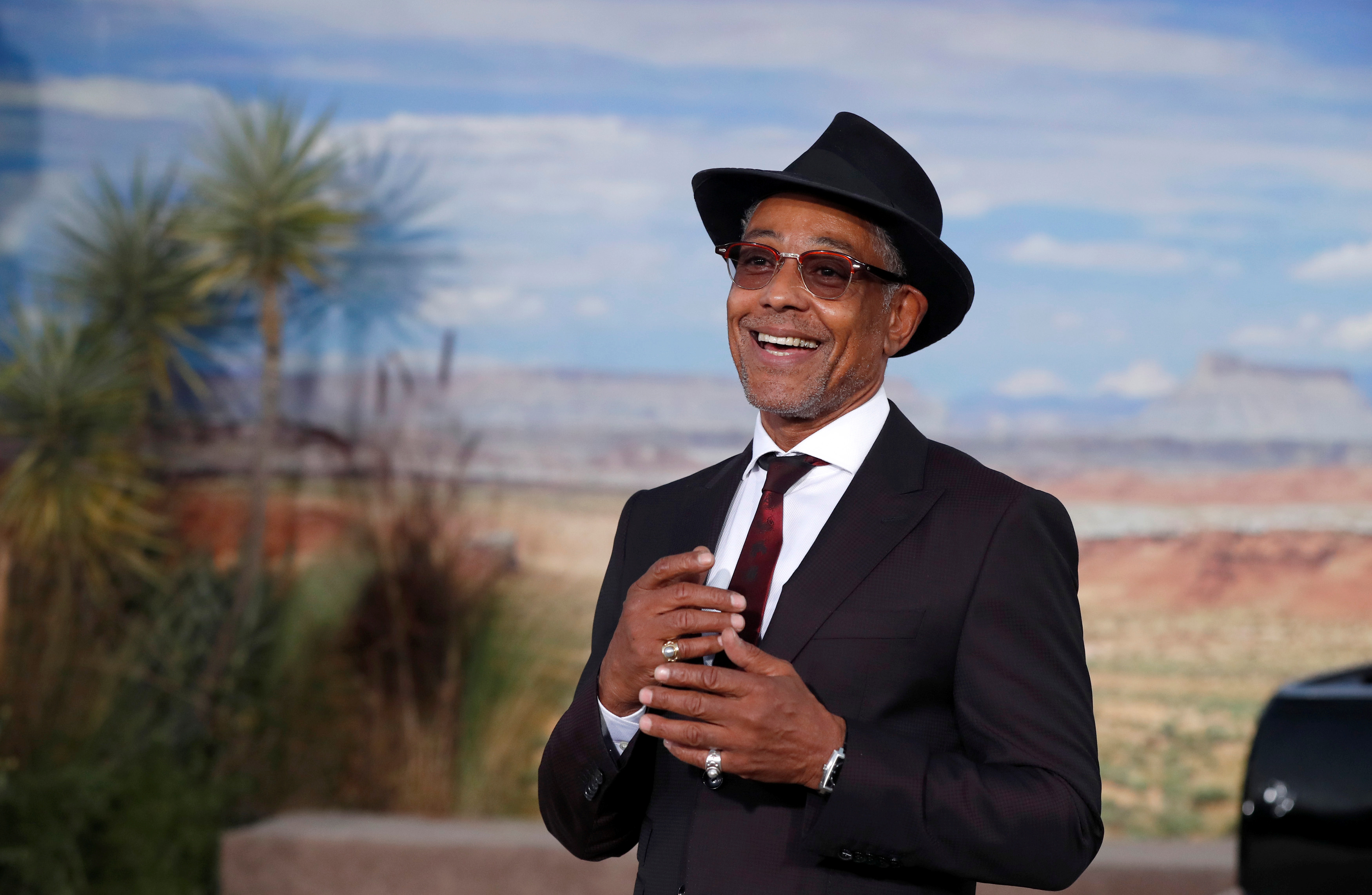 Netflix is continuing to experiment with storytelling formats. Filming is underway on a heist thriller series called Jigsaw (which has nothing to do with the Saw movies, as best I can tell). Although it won’t be an interactive project like Black Mirror: Bandersnatch or Unbreakable Kimmy Schmidt: Kimmy vs. the Reverend, it’s a non-linear show. According to The Hollywood Reporter, you can watch the first seven episodes in any order leading up to the finale, similar to Paramount+ series Interrogation.

Jigsaw is loosely based on a real story in which $70 billion in Wall Street bearer bonds were at risk due to flood waters caused by Hurricane Sandy. The story spans 25 years, from decades before the heist to a year afterward.

The show has a solid cast, with Giancarlo Esposito, Paz Vega, Rufus Sewell and Jai Courtney among those involved. Breaking Bad and The Mandalorian star Esposito will play a veteran thief who can’t stay away from a life of crime. Vega, meanwhile, plays an attorney who goes above and beyond to protect those close to her.

Ridley Scott is among the executive producers of the series, which was created by showrunner Erica Garcia. There’s no release date for Jigsaw just yet, but it’s maybe worth keeping an eye out for so you can put the puzzle pieces together when it arrives.

Author: Kris Holt {authorlink}
Engadget is a web magazine with obsessive daily coverage of everything new in gadgets and consumer electronics https://www.engadget.com/rss.xml