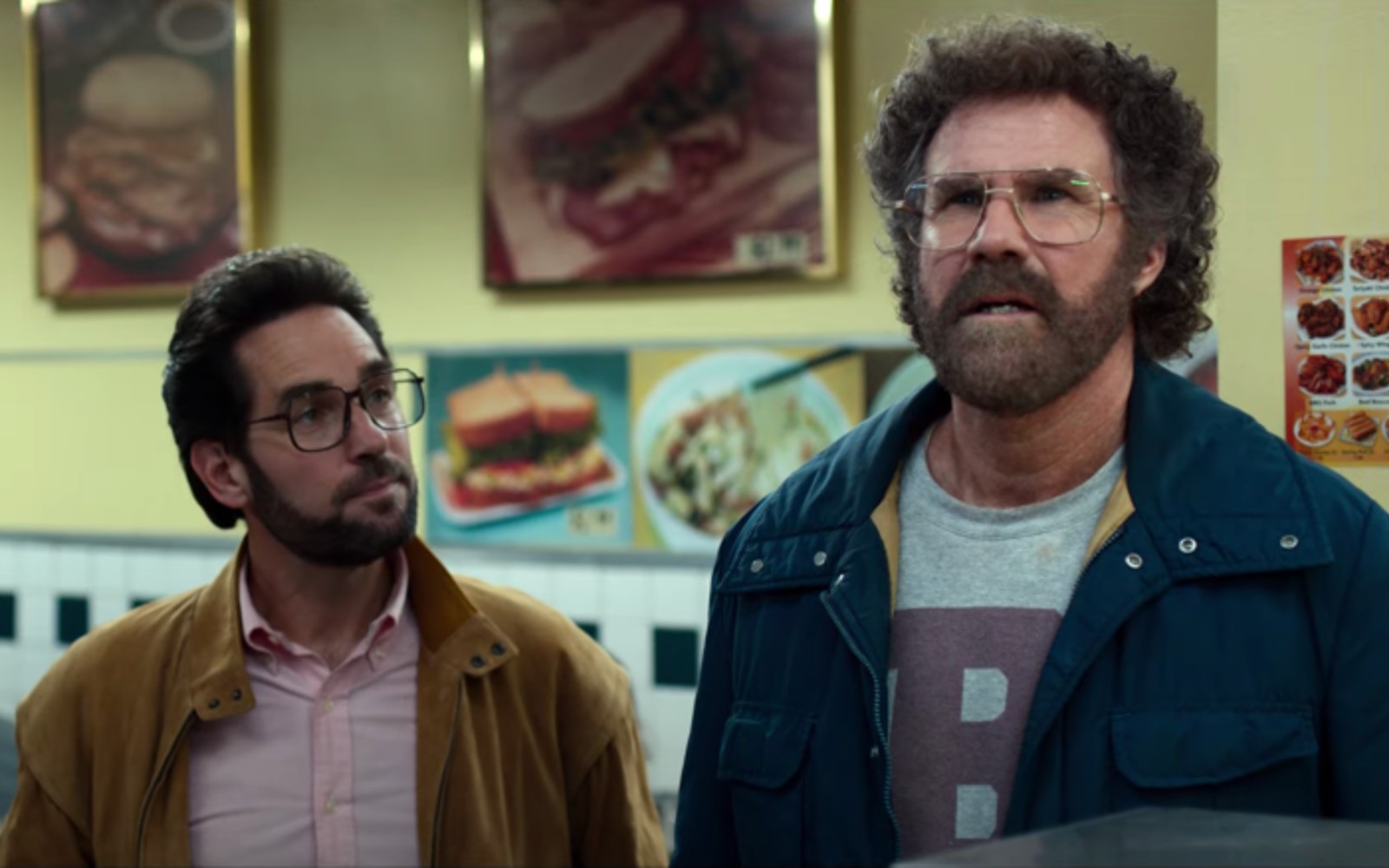 On November 12th, The Shrink Next Door will debut on Apple TV+. Oddly enough, the Will Ferrell and Paul Rudd vehicle is one of two upcoming shows centered on unethical psychiatrists coming to the streaming service. This week, Apple announced a 10-episode order for Shrinking, a new series that will star Jason Segel as a therapist who tells his patients exactly what he thinks. Ted Lasso co-creator Bill Lawrence and star Brett Goldstein, who plays Roy Kent in the popular comedy series, will write and produce the new show alongside Segel.

It’s an interesting move for a company that, despite some recent successes, is one of the newer players in the streaming space and still building out its lineup while seeing what works. As ever, the company’s approach seems to be to give established talent the runway to create what they think people will want to watch.