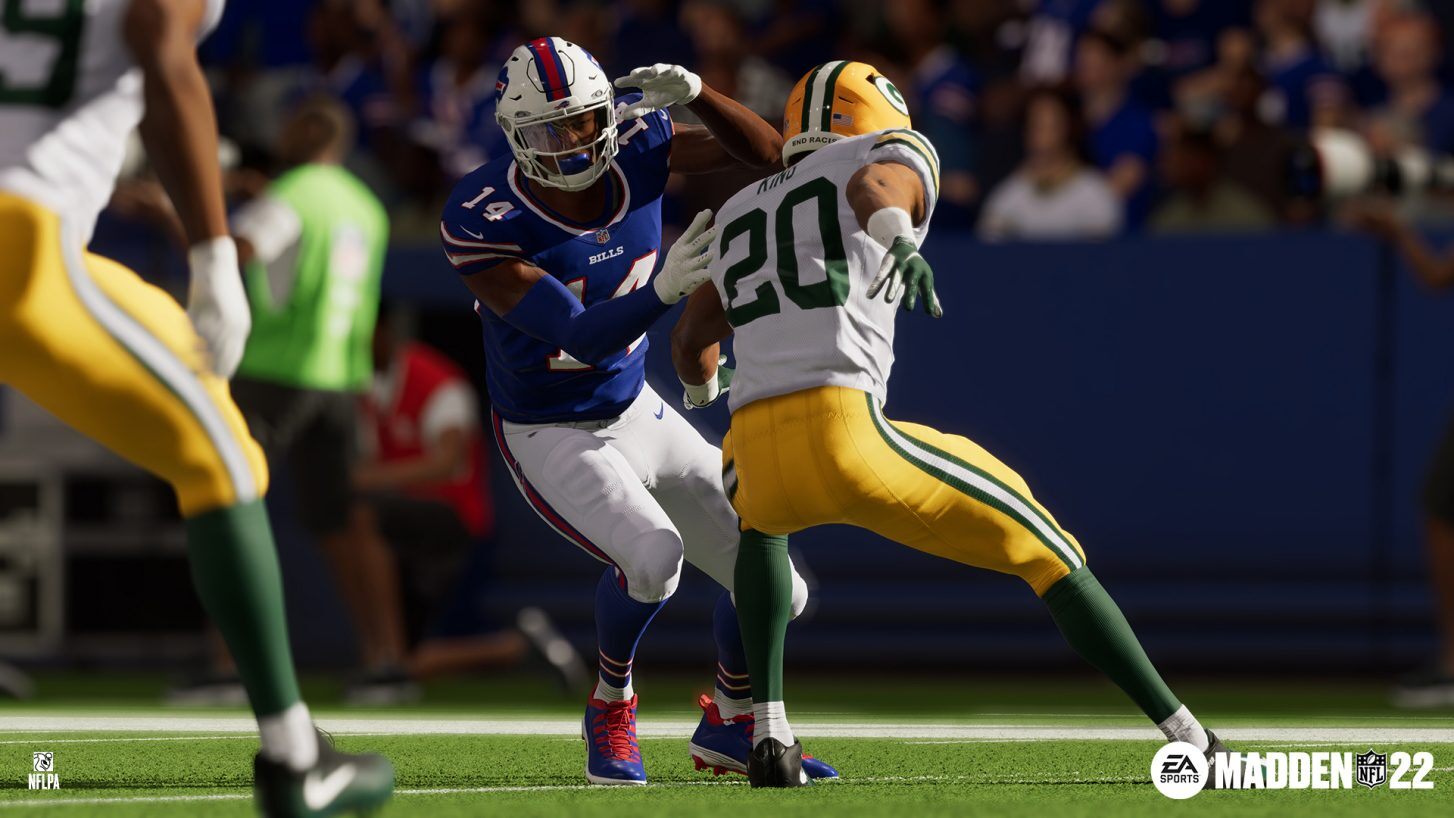 Former Raiders coach Jon Gruden will be removed from Madden NFL 22 and replaced with a generic character, EA Sports confirmed today on Twitter. The change will occur within the next few weeks and will roll out automatically in a title update.

Gruden resigned from his position as Raiders head coach on October 11th amid reports that he routinely and for years sent racist, misogynistic and homophobic emails to colleagues.

Regarding the removal, EA Sports said, “Due to the circumstances of Jon Gruden’s resignation, we are taking steps to remove him from Madden NFL 22. We will replace him with a generic likeness via a title update in the coming weeks.”

Madden NFL 22 is the latest iteration of the legendary American football series, and it came out on August 20th for PC, PlayStation 4, PS5, Xbox One, Xbox Series X/S and Stadia.

Author: Jessica Conditt {authorlink}
Engadget is a web magazine with obsessive daily coverage of everything new in gadgets and consumer electronics https://www.engadget.com/rss.xml