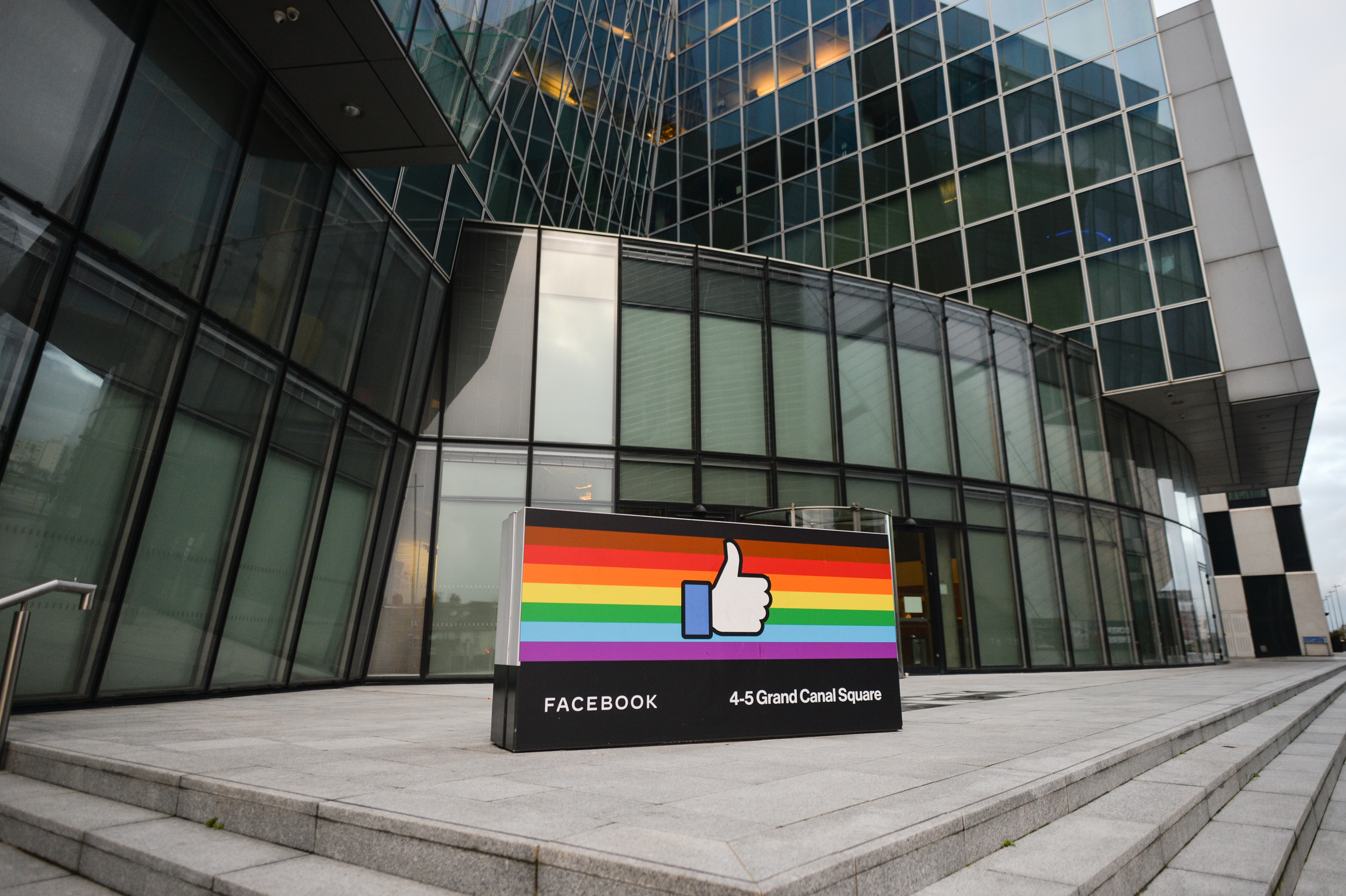 Facebook is ramping up its fight against leakers following the disclosures of whistleblower Frances Haugen. According to The New York Times, Facebook is limiting access to some internal groups that deal with “sensitive” issues like safety and elections. That the change, which was made to prevent further leaks, immediately leaked is both highly amusing and emblematic of some of the bigger issues the company is currently facing.

Ever since Haugen revealed herself as the whistleblower, one of the more noteworthy aspects of her story is that the documents she provided to Congress and the Securities and Exchange Commission were widely accessible to employees. The documents included slides detailing the company’s research into teen mental health, as well as numerous memos about how the company has handled rules for VIPs, misinformation and other thorny issues.

As The Times points out, the reason these documents were so readily available is because Facebook has long had an open culture that promotes sharing. And employees themselves often take to its internal communication platform, Workplace, to discuss controversial issues facing the company.

But now the social network is moving away from that openness. The company is making some internal groups private, and will remove employees “whose work isn’t related to safety and security,” according to the report. “Sensitive Integrity discussions will happen in closed, curated forums in the future,” the company told employees in a memo.

On one hand, the fact that news of the change immediately leaked would seem to back up that the company is in fact more leaky than it has been in years past. But it could also signal increasing unrest among employees, some of whom are reportedly concerned that walling off teams that work on important issues could ultimately do more harm than good.

It also underscores just how much Facebook is still reeling from Haugen’s disclosures. In addition to the Senate hearing last week, Haugen is expected to brief the select committee investigating the Jan. 6th insurrection, as well as European lawmakers investigating the company. The SEC also appears to be investigating her claims.