The SEC is investigating Tesla over defective solar panels | Engadget 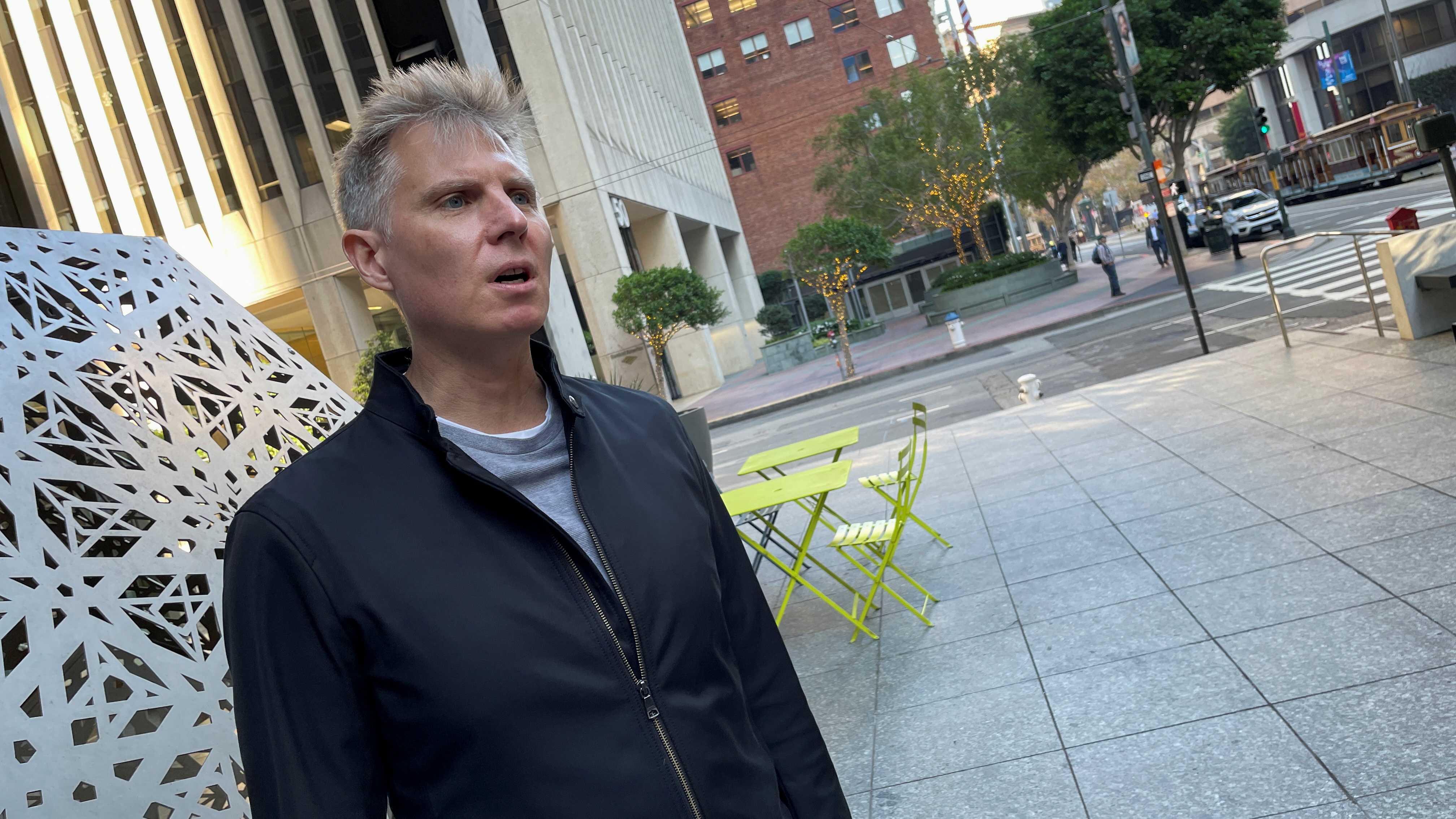 The US Securities and Exchange Commission is investigating Tesla following a whistleblower complaint alleging the company failed to disclose a variety of safety risks associated with rooftop solar panels from its SolarCity division. Per Reuters, the agency acknowledged the probe in a Freedom of Information Act request made by Steven Henkes (pictured above), a former Tesla employee.

He contacted the SEC in 2019 after the automaker allegedly ignored his pleas to notify consumers and regulators about the safety issues with its solar panels. One of those involved defective electrical connectors that could cause fires.

In 2020, Henkes later sued Tesla, alleging the company had dismissed him in retaliation for his actions. “The top lawyer cautioned any communication of this issue to the public as a detriment to the Tesla reputation,” Henkes said in his complaint. According to the lawsuit, more than 60,000 residential customers were affected by the issues Henkes documented in his complaint.

The investigation follows several years of reports of safety concerns with Tesla’s solar panels. In 2019, Walmart sued the company after its solar panels led to seven store fires. While the two companies eventually settled, Walmart claimed at the time Tesla regularly sent inspectors who “lacked basic solar training and knowledge.” It also asserted the company’s panels were plagued by visible defects. That same year, the Tesla solar panels at an Amazon warehouse in California reportedly caught fire as well.