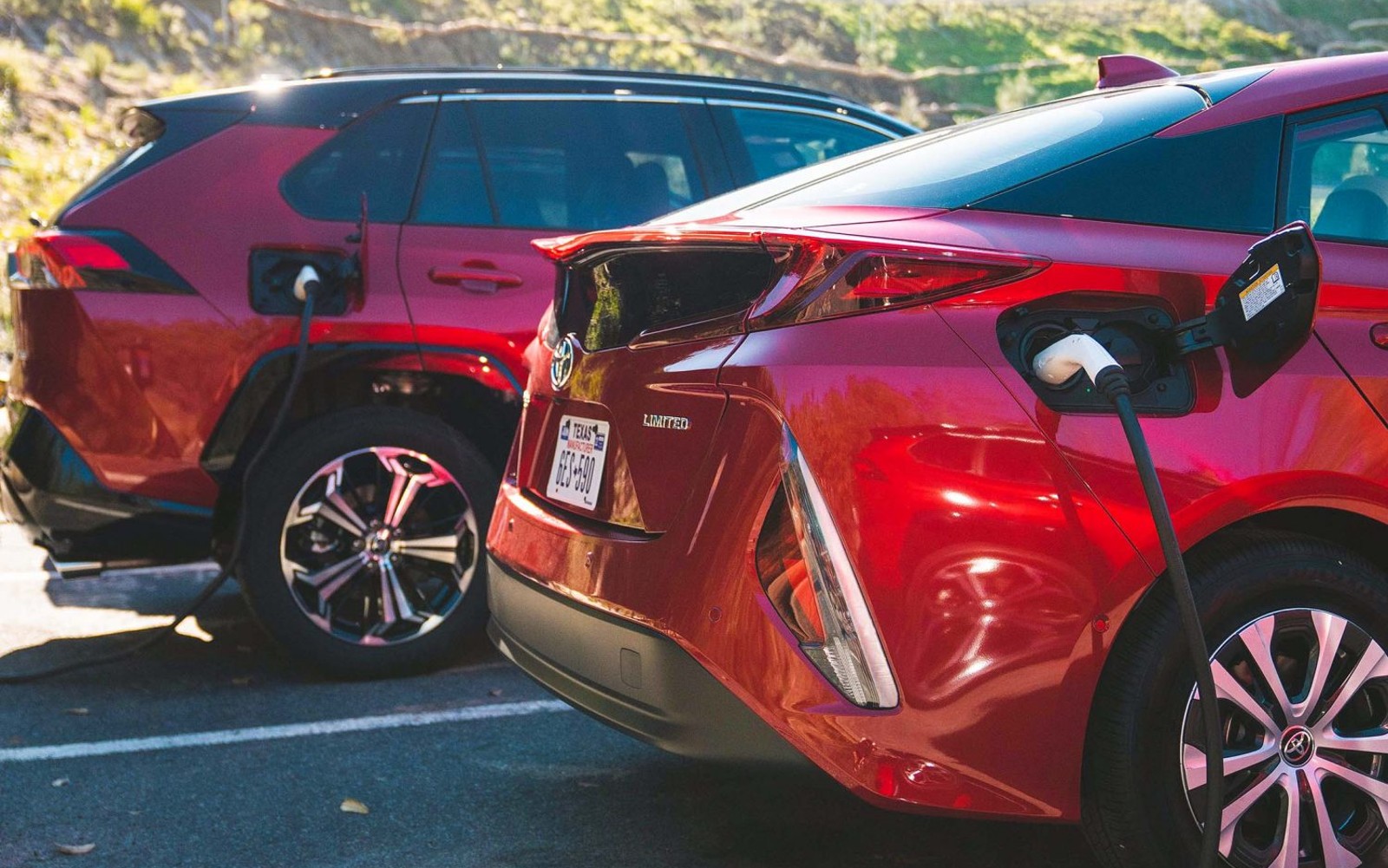 Toyota has selected a site for its proposed $1.29 billion US battery manufacturing facility. On Monday, the automaker said it would build the plant on the Greensboro-Randolph Megasite, a tract of land located in Randolph County in central North Carolina. When the facility is complete sometime in 2025, it will consist of four production lines, each capable of producing batteries for 200,000 vehicles per year. Toyota plans to eventually expand the facility to produce enough power cells to support up to 1.2 million cars annually.

The plant is part of a broader $3.4 billion investment the automaker has earmarked to expand its battery production capabilities in the US. When Toyota first announced the $1.29 billion facility, it said it would create approximately 1,750 jobs. The company notes it picked Greensboro-Randolph Megasite for a handful of reasons. One of the more notable ones is that it’s a location with access to renewable energy. Toyota says it’s “committed” to using 100 percent clean energy to produce batteries at the facility.

The scale of the project is an acknowledgment by the automaker that it needs to diversify its electrification strategy. More so than any other automaker, Toyota invested significantly into fuel cell technology. So far, it has little to show for its efforts. Outside of California, you can’t buy its Mirai fuel-cell sedan. However, the company’s latest plan is to offer 70 different electric models, including 15 battery electric vehicles, by 2025.